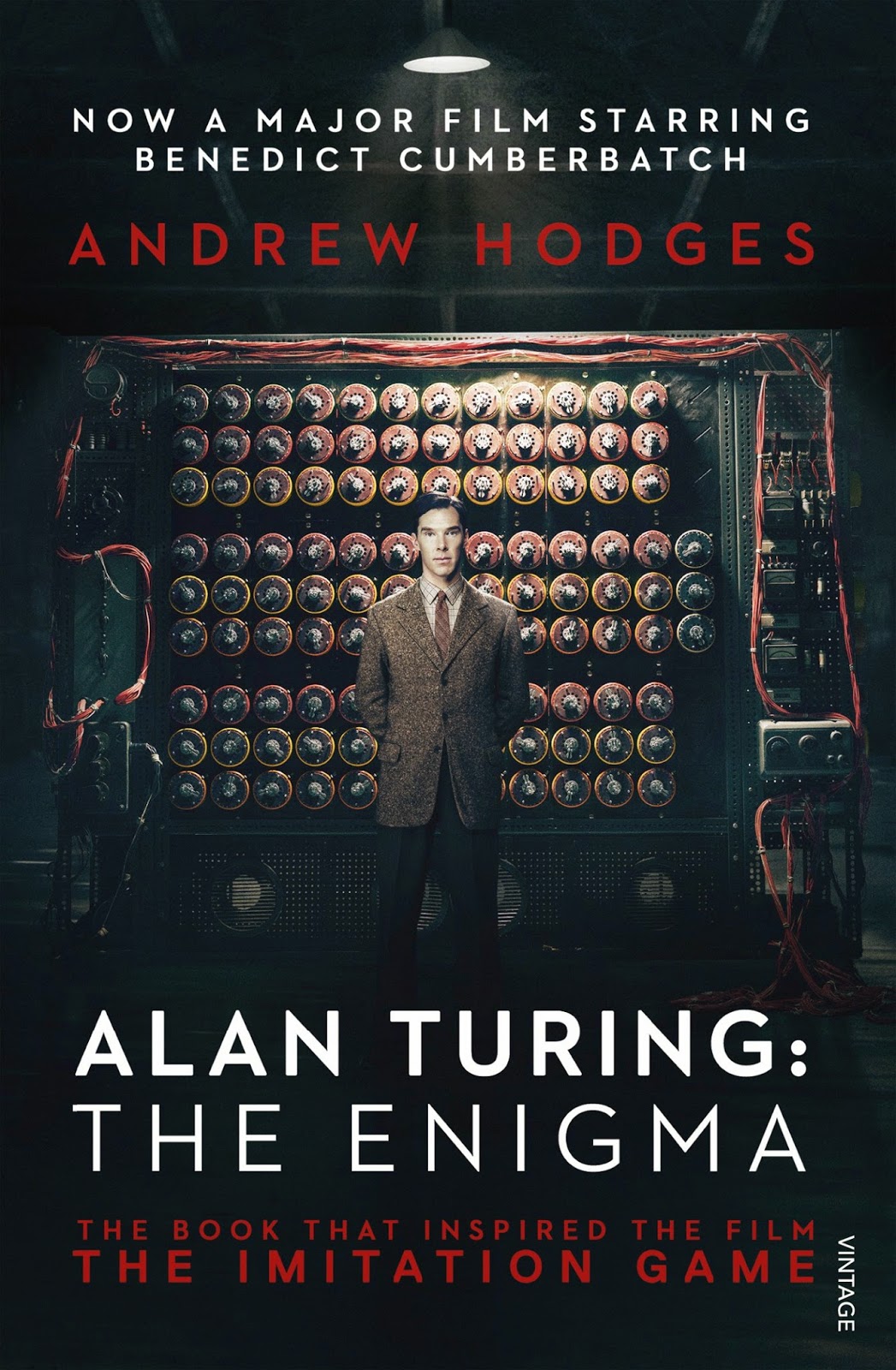 While formerly probably mostly known to people who have some background knowledge in the fields of mathematics and computer science, the name Alan Turing is now widely known around the globe. All thanks to the Academy Award nominated movie The Imitation Game starring Benedict Cumberbatch (Sherlock) and Keira Knightley (Pirates of the Caribbean). Though neither any of the actors have won an Academy Award in their respective categories, nor the film itself Best Picture, writer Graham Moore received one for Best Adapted Screenplay. I had seen the movie before and Mr. Moore winning this award made me want to read the book even more, to see, how the film had been adapted.

The book by Andrew Hodges has been released in various editions, first in 1983, and revised in the later ones. At first I was a bit vary of reading it, since I am definitely not on the strong side when it comes to maths and considering that Andrew Hodges is a mathematician himself, there was the risk of the book being too theoretical for me. But I can gladly say that, while maths does obviously play an important role in it, the book focuses mainly on the person that was Alan Turing and explains the technical things so well that even I could understand it.
Although usually he is not exactly mentioned as the inventor of the computer as we know it today, Turing did actually design and build the forerunners for our computers. He also invented the so-called Turing Test which is basically supposed to be able to differentiate between a human and a computer and has highly influenced research in terms of artificial intelligence.
One of the best known achievements of Turing, which is also the main focus of the book and the film is, that he helped to decode the German Nazi code known as the Enigma and therefore helped England win the war. This has been kept a secret even after the war had ended and therefore nobody knew what an important service Turing and his colleagues had done to their country.
Unfortunately this did not save him from being arrested for “gross indecency”, which was the term for homosexuality and which was illegal at Turing’s time. Not wanting to go to prison Turing chose a hormone treatment prescribed by the government which was supposed to “cure” him of his homosexuality. One year into the therapy Alan Turing committed suicide.It is a very sad end of a very complicated man.

Hodges writes about Turing’s life and the struggles he had with a lot of understanding. As far as biographies go it is definitely one of the best and the most intimate I have ever read. I especially liked that although admiring Turing, Hodges does tell the whole story and does not present him as a misunderstood hero, but as a brilliant, nevertheless very difficult man.
I know that biographies are not for everyone, but I definitely recommend this, because it is brilliantly done. 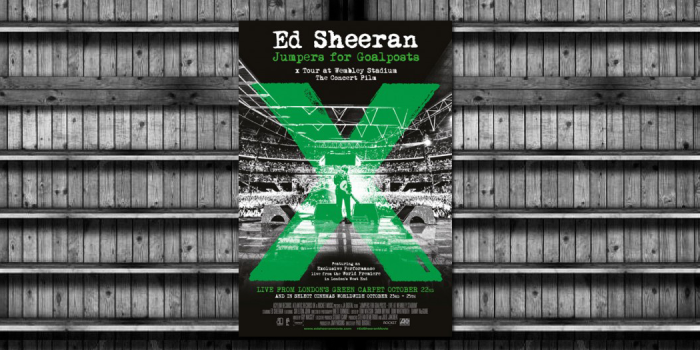