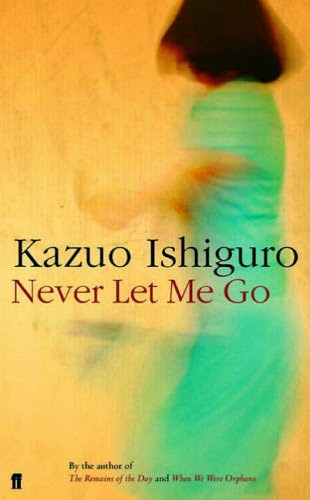 “We took away your art because we thought it would reveal your souls. Or to put it more finely, we did it to prove you had souls at all.”

Never let me go by Kazuo Ishiguro is a noel that paints a dystopic image of the world as we know it. The story is told by the main character Kathy, who narrates her life basically in three different acts.
In the first part she remembers her childhood at a boarding school called Hailsham for us. Those seem to be her best memories, although it is already hinted early on that this fictional place is not an ordinary boarding school and that the students who have been there all their lives are not ordinary either.
The students (and the reader) learn soon that they are very special indeed, because they are clones, created to be organ donors when they’re grown up. Kathy talks about how every donor is to give as much as possible, but that they usually only get to donate 4 times maximum before they reach their “completion”, meaning before they die.

Already in her memories from Hailsham Kathy tells the reader about her friends Ruth and Tommy, who later on engage in a romantic relationship, although it is always hinted that Kathy is actually the one who has feelings for Tommy and vice versa.
The second part revolves around the characters being around 16 years old and their time after they’ve left Hailsham and are to live together in huts. In their time at the huts they even try to track down the woman after whom Ruth was created, to find out if there is any likeness in character at all. Disappointingly they find none and begin to wonder whether their creation was actually important at all.
They also find out later on that Hailsham does not exist any more, because it was only an experiment to try and give the clones a good life and not raise them under inhuman circumstances. Unfortunately the funding for that project has stopped and Kathy, Tommy and Ruth were lucky to have been raised there and have a relatively good childhood.

I think the book is absolutely brilliant, but it’s hard to say that I “enjoyed” reading it, because, while I find the topic it is dealing with highly interesting, it is also very gloomy. The idea of clones as a kind of human spare part boxes is not new, but as opposed to, for example the movie The Island by Michael Bay, which is a typical Hollywood blockbuster with lots of action and motorcycle/car chases, Never let me go approaches the topic very calmly and therefore, makes it seem all the more realistic. Nevertheless, it was a great book and definitely one of my favourites from author Kazuo Ishiguro. I’d also recommend to watch the movie with the same title, which is maybe even a tad darker than the book but otherwise very well adapted to  the screen and with Carey Mulligan, Keira Knightley and Andrew Garfield as the main cast it assembles some of Britain’s finest young actors. 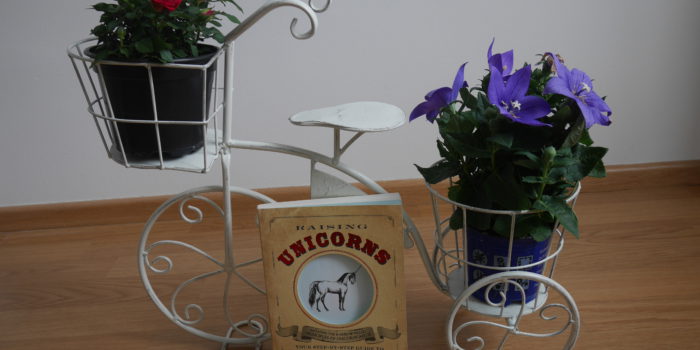 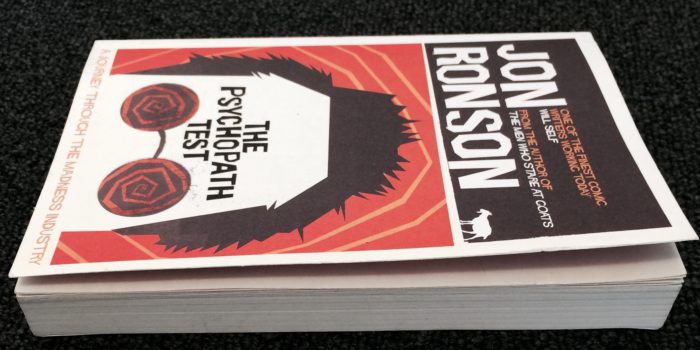